The Haunting of Blaine Manor

Winner of The Salford Star Best Play of the Year Award

But his arrival at the manor has awoken something horrific. As a raging storm closes off Blaine Manor from the outside world, Earle and the others find that what is waiting there is not nearly as horrific as what has entered with him…

'A horror masterclass from one of our best and busiest writers.' The Salford Star

'...O'Byrne has a knack for the classic ghost story.' The Manchester Theatre Awards 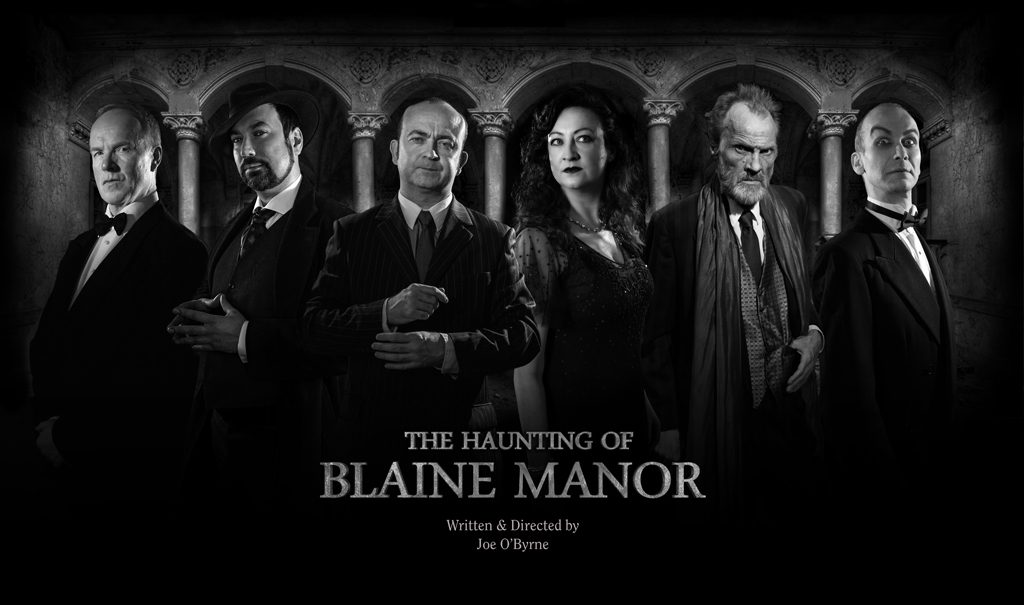