This is a spine-tingling evening of three tales of the supernatural from E.F. Benson’s brilliant collection of ghost stories, “Night Terrors”. With masterful storytelling from the award-winning actor Gerard Logan, "Night Terrors" will transport you to a darker, more sinister world of the unexpected and the unexplainable.

The three stories (“The Dance”, “In The Tube” and “The Confession of Charles Linkworth”), are dramatic, haunting and hugely memorable.

“Logan is astounding....He takes a strong script and flies it to the stars” - Edinburgh Festival 2016 Review – 5 STARS

“Watching Logan work is like being privy to a wonder of nature and remains with you ... A true masterpiece of solo performance” - The Edinburgh Guide - Edinburgh Festival 2015 – 5 STARS

Gerard Logan won The Stage “Best Solo Performer of the 2011 Edinburgh Festival Award” for his acclaimed performance in Gareth Armstrong’s production of Shakespeare’s ‘The Rape of Lucrece’. He won the "Best Actor" award at the 2014 Buxton Fringe Festival, and was nominated for the Michael MacLiammoir Award for “Best Male Performance” at the 2016 International Dublin Gay Theatre Festival for his performance in ‘Wilde Without the Boy’. 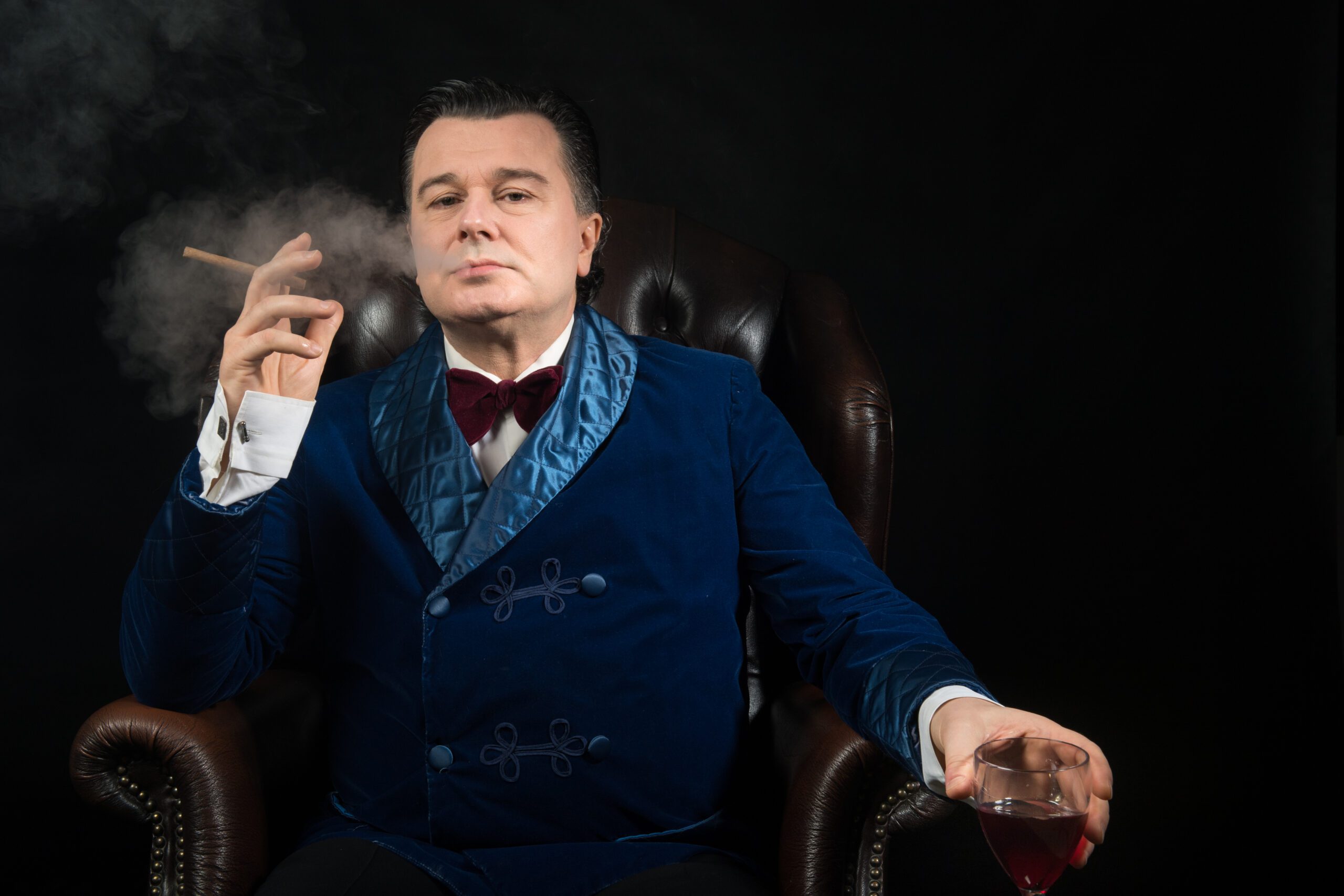