Joanna Trollope has been writing for over thirty years and is well known for her enormously successful contemporary works of fiction. She has been described as one of the most insightful chroniclers and social commentators writing fiction today.

After winning a scholarship to Oxford University, Joanna joined the Foreign Office and then became a teacher of English. She began writing ‘to fill the long spaces after the children had gone to bed’ and for many years combined her writing career with working as a teacher.

She is now the author of over 20 highly acclaimed and bestselling novels, including The Rector's Wife, Marrying the Mistress, Daughters in Law and City of Friends.

Join her as part of the Stafford Literature Festival for a vivid and fascinating discussion of her work. 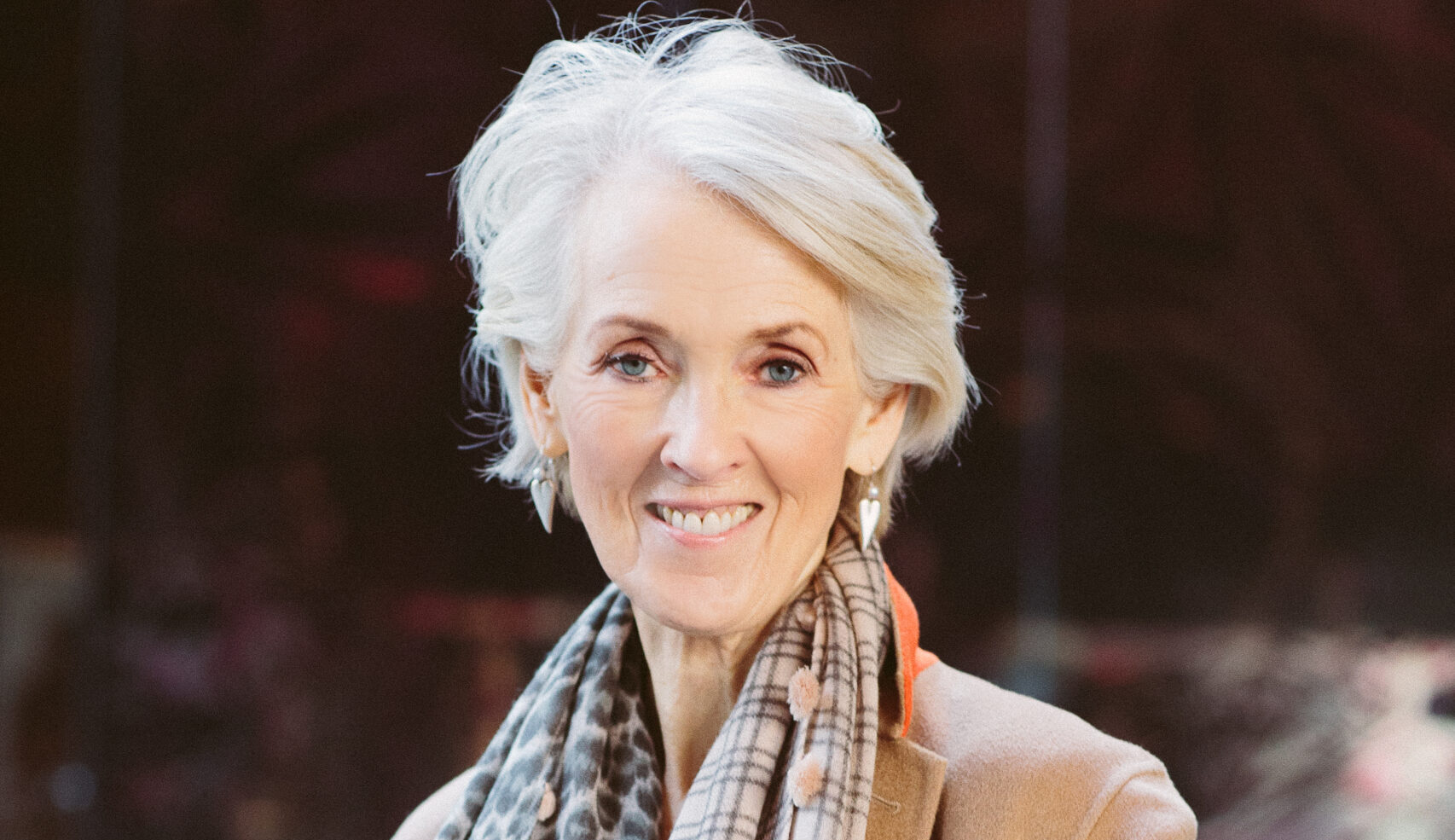