“Frank Open the door” get ready!

So, tell all the Sandra’s, Big Frank and all the lassies fresh from Zumba to grab the soup pot and get ready for the “Queen of Scottish Comedy” coming to a town near you!

Live voice over’s and stand up like you’ve never seen before. Check out some hilarious patter from Big Tereeza in Torremolinos, Boris and his bawjaws and see Nicola up on the big screen with all the latest patter.

Hot from her recent appearance’s on BBC’s ‘Have I Got News for You’ and BBC Scotland’s ‘Breaking the News, Fringe Festival sell out and with over 20 years of performing award winning comedy around the world from Newcastle to New Zealand. Janey is excited to bring you her hilarious new show for 2022

With over 40 million hits online and regular sold out shows at Edinburgh and Glasgow Comedy Festivals, book early to avoid disappointment. 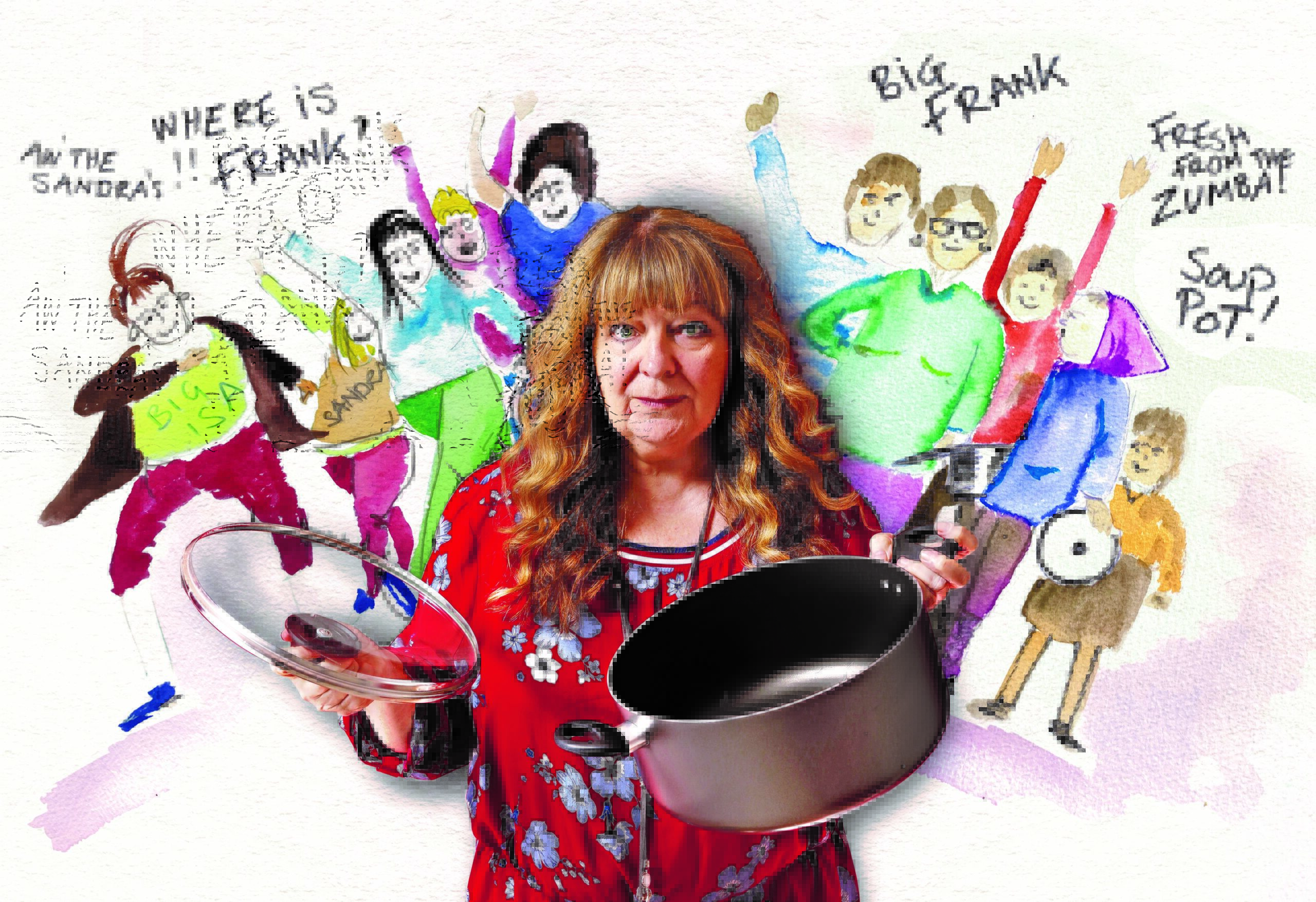