It's like stand up poetry but more thoughtful and relaxed and easier on the legs.

Armed only with a chair and a mic, stories, jokes and poetry Henry Normal takes on the world looking for a win-win situation.

In June 2017 he was honoured with a special BAFTA for services to Television.

He co-wrote and script edited the multi-award winning Mrs Merton show and the spin off series Mrs Merton and Malcolm. He also co-created and co-wrote the first series of The Royle Family.

With Steve Coogan he co-wrote the BAFTA winning Paul and Pauline Calf Video Diaries, Coogan's Run, Tony Ferrino, Doctor Terrible and all three of Steve's live tours and the film The Parole Officer.

Setting up Baby Cow Productions Ltd in 1990, Henry Executive Produced all and script edited many of the shows of it's 17 and a half year output during his tenure as MD.

Highlights of the Baby Cow output during his time include the Oscar nominated film Philomena, I believe in Miracles, Gavin and Stacey, Moone Boy, Uncle, Marion and Geof, Nighty Night, The Mighty Boosh, Red Dwarf, Hunderby, Camping and Alan Partridge.

Since retiring in April 2016, Henry has written and performed 8 x BBC Radio 4 shows combining comedy, poetry and stories about family. His ninth show 'A Normal Community' will be recorded on the 1st june 2022 for transmission in the summer.

Born in St Anne's, Nottingham in 1956, Henry now lives in Fairlight, Nr Hastings with his wife and screenwriter Angela Pell and their son Johnny.

In April 2018, Two Roads publishers released his book of memoirs 'A Normal Family' which was written with his wife Angela Pell, drawing on his family experience. It immediately became a best seller on Amazon and has already been reprinted. The paperback was released on 21st March 2019.

Although at only 20 years of age and an outsider artist, Henry's son Johnny was given his own month-long art exhibition in April 2018 at Phoenix entitled, 'Art by Johnny'. The exhibition was an acclaimed success and broke attendance records.

Henry performs poetry at Literature Festivals around the UK and has eleven poetry books available from Flapjack Press including the latest entitled 'Collected Poems Vol.2' out 1st Aug 2022. 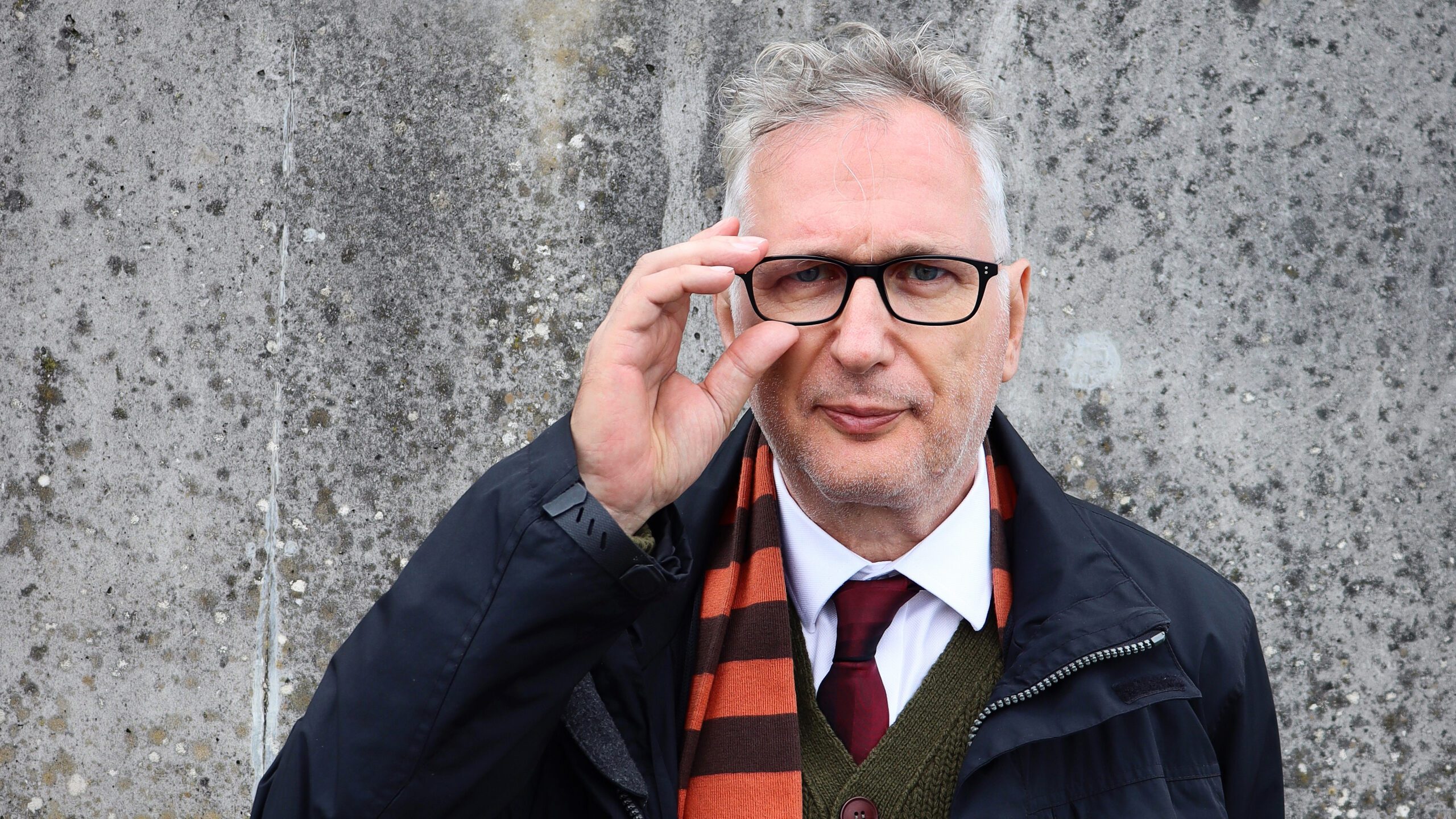