Edinburgh Comedy Award "Best Show" nominee Glenn Moore is one of the best joke writers of his generation and is back on tour in Autumn 2022.

Expect a "comedy masterclass" (The Times) and a high-energy barrage of the most jokes you've ever heard humanely fit into one stand-up show. 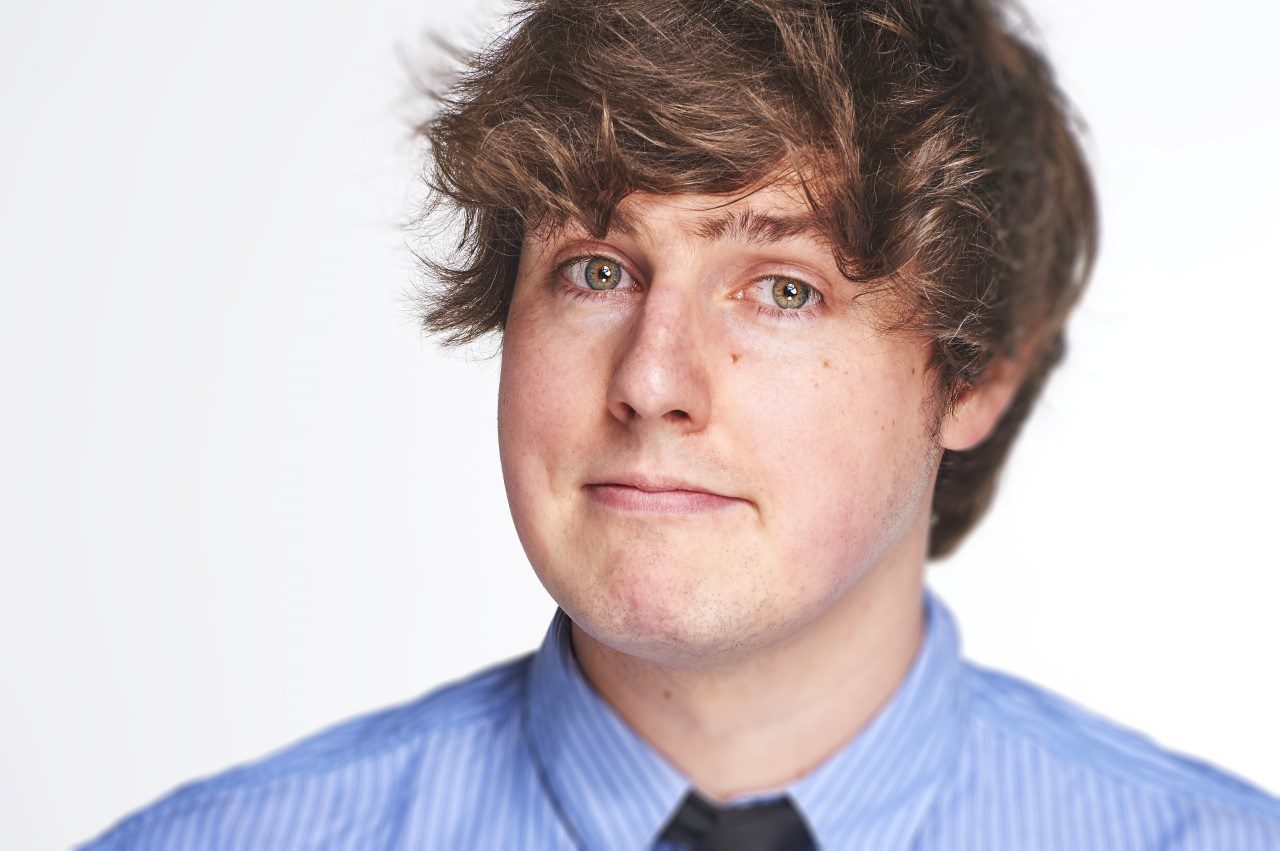