Embark on a thrilling night of adventure with a brand-new collection of short films from the world’s most prestigious mountain film festival!

The Banff Mountain Film Festival joins the world’s best adventure film-makers and explorers as they push themselves to the limits in the most remote and stunning corners of the globe. Witness epic human-powered feats, life-affirming challenges and mind-blowing cinematography – all on the big screen!

There are two shows, each with an entirely different selection of films - the Red Film Programme (7 April) and the Blue Film Programme (17 May). Double the adventure by coming to both with a two-show discount, available online and through the box office.

An adrenaline-fuelled, not-to-be missed event with free prize giveaways that is guaranteed to ignite your passion for adventure, action and travel! 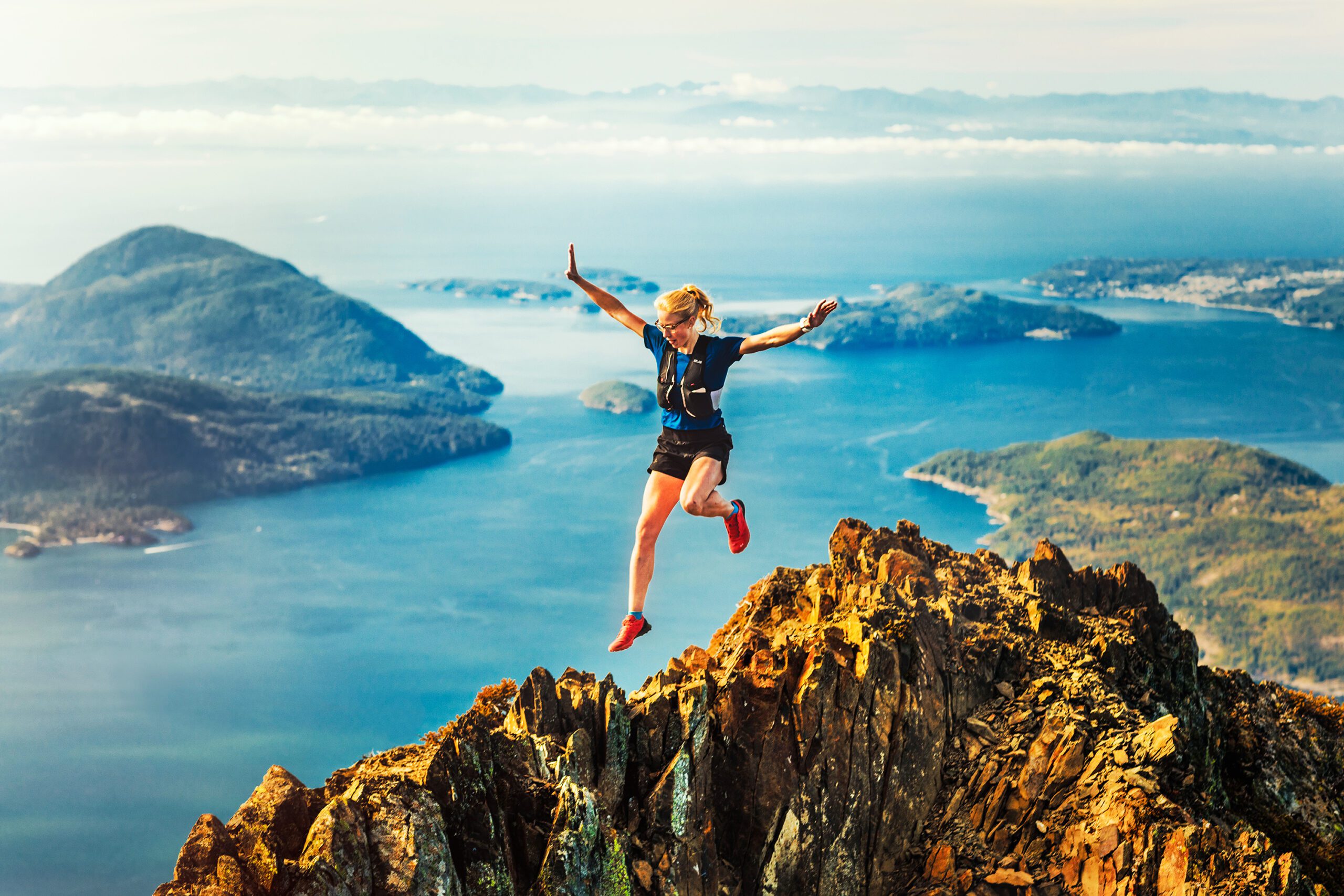